You know for sure that the holidays are rolling about when MAC launches a mega-huge-I-can’t-even-keep-track-of-it collection in a wholly different packaging-take from their usual.

Since the old days (and I really just mean early 2000 era, when I was getting into MAC), the Holiday collections were always something special from the brand as we see special palettes, beautiful (tiptoeing on tacky in some years) packaging that would appeal to a good number of people and this year is no different. 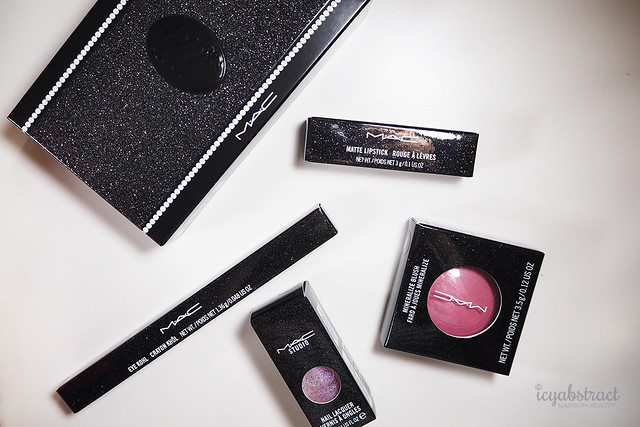 I personally feel this year’s feminine and classic pattern with a dash of fun in the form of sparkles quite pretty and appealing to me, though I do know of some who would prefer an edgier look from MAC.

But to each their own. 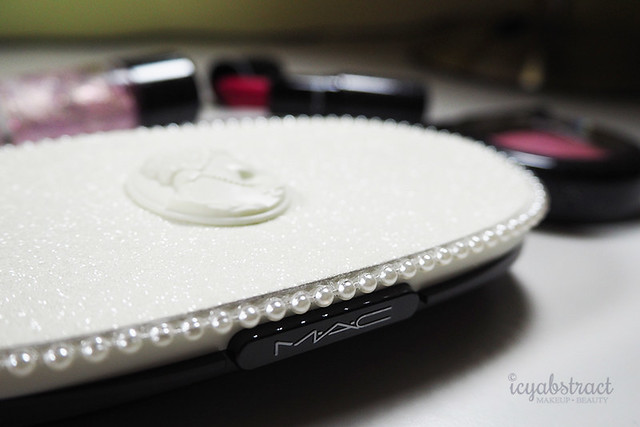 The thing about MAC’s huge, and many, collections is that I’m at a point where I don’t keep up with the brand enough to learn every color that is coming out so I got a little confused over MAC Holiday being called both Keepsakes and Objects of Affection.

Though to break it down for anyone else who is equally confused, Keepsakes refers to the hella extensive makeup collection while Objects of Affection are the pretty ‘sets’ of glosses and pigments. 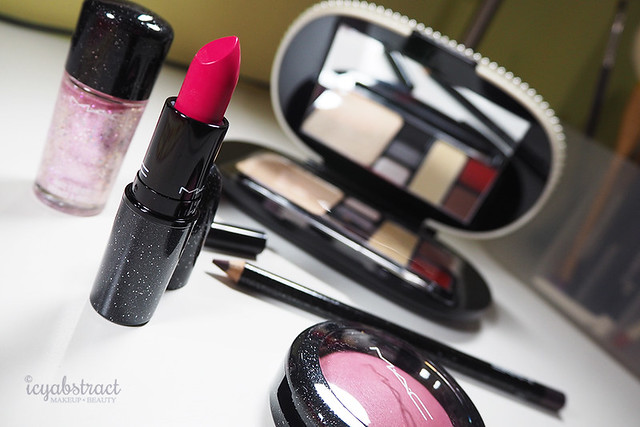 I know it still doesn’t do too much to sort out the confusion because this collection (Holiday as a whole) is huge and there are loads to check out so I would recommend you to if you feel drawn towards the shades or packaging!

It really is one of the prettier holiday offerings in awhile, I feel.

Of course, as with MAC, there are bound to be a couple of hits and misses but I’ll get to it when I talk about them individually. 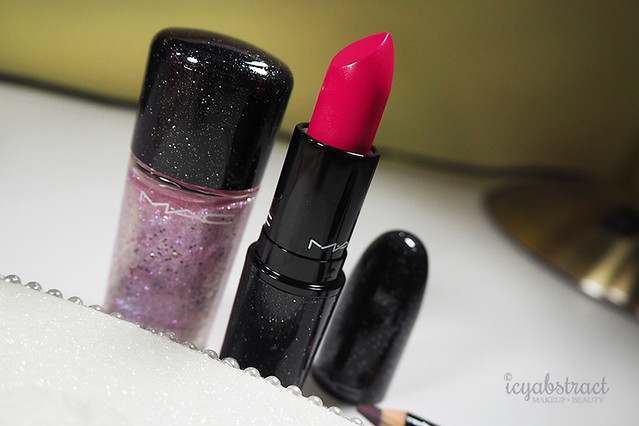 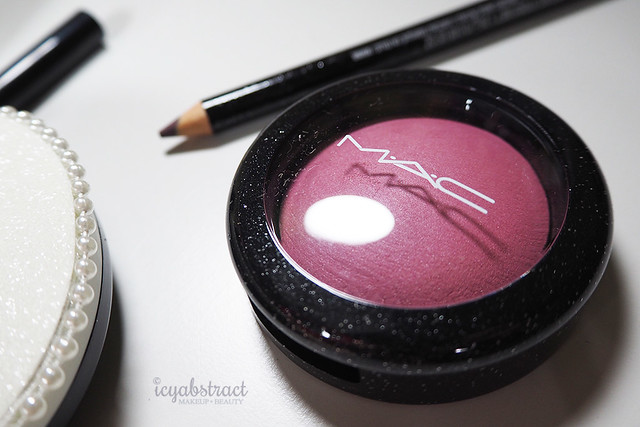 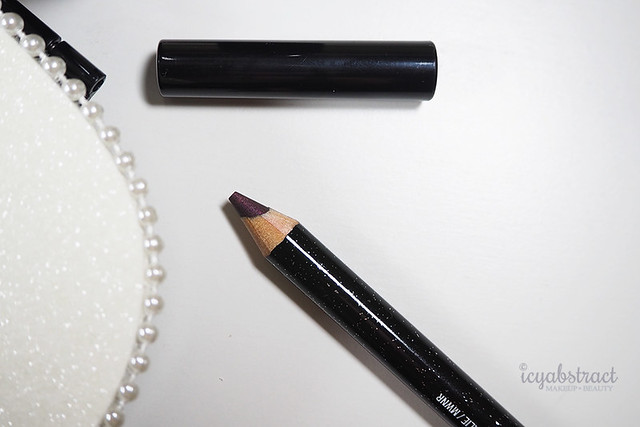 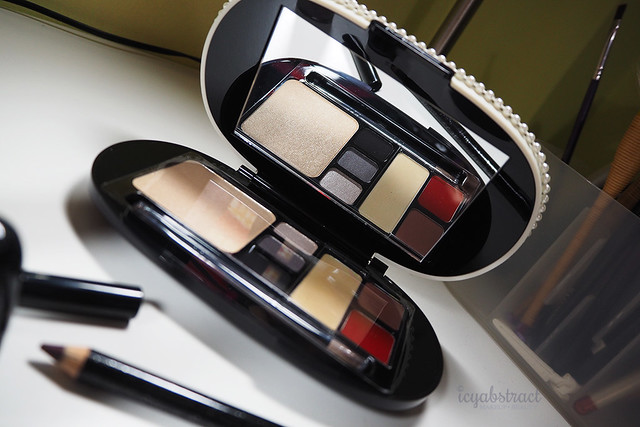 For now, my work week is a little insane that’s why I’ve been rather quiet this week (as opposed to my daily spam last week) and if anything the busy-ness is giving me one of those mind block episodes again. It’s hard to write and when I try the flow of words and thoughts just feel a little bit off.

Gah. Maybe I should clear the tasks one at a time and hopefully I can think clearer (hurhur) then.

But anyway, I want to promise that things will get easier (or rather entries will get more frequent) but it’s a little early to say because next week could be hectic with me having to clear up my work before the mandatory break I have to take – long story short the inlaws are traveling so we’re home-bound and baby-sitting again.

I don’t want to start rambling about that whole temporary living situation on here so, that’s for another entry.

In the meanwhile, I do hope I’ll get to pick things up and share some necessary entries like the NAKED On the Run (in detail), with looks and also this pile of MAC stuff! 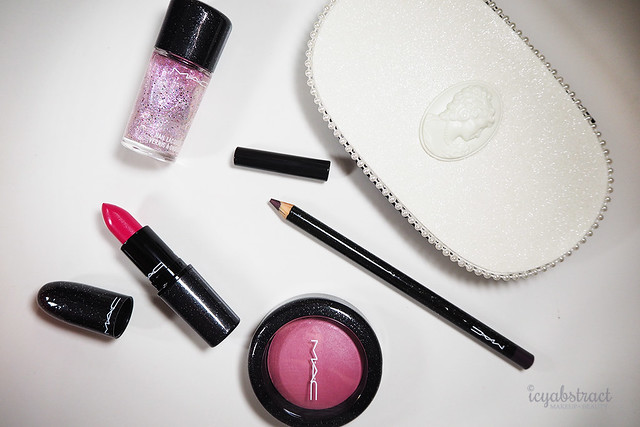 These are Limited Edition.